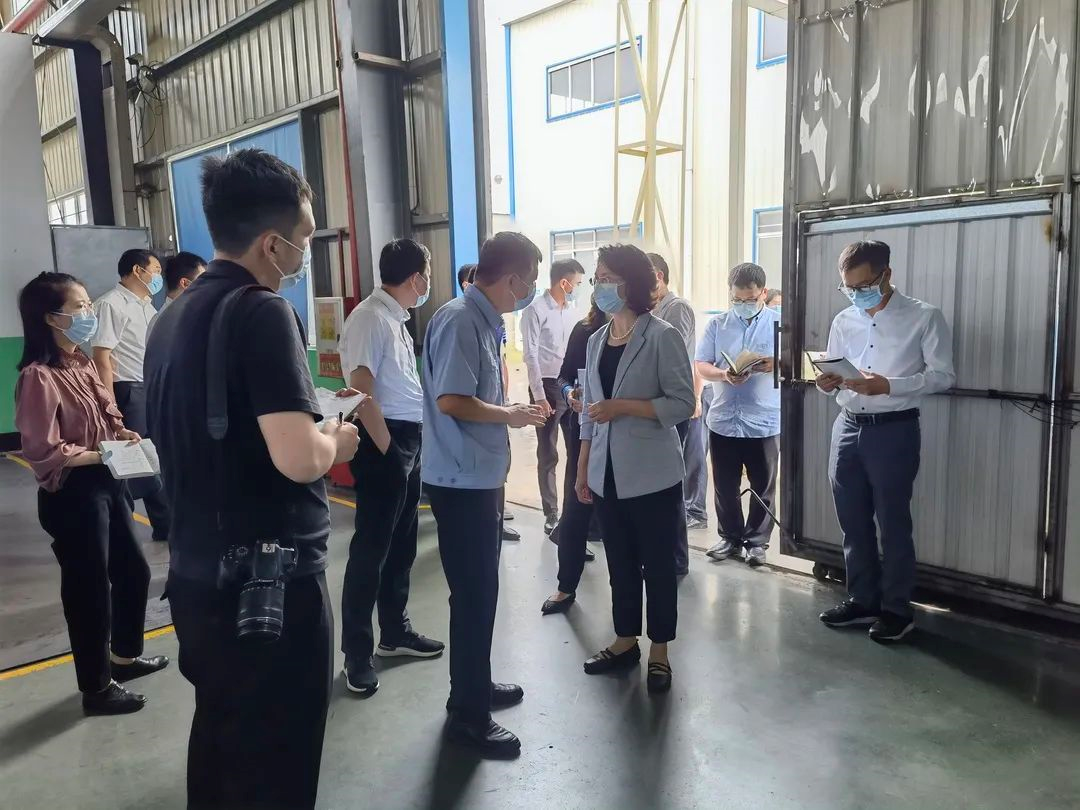 Chairman Chen MinHai accompanied with municipal leader to inspect the factory production line.  On the process of inspecting, Chairman Chem MinHai reported the progress of our expansion program. In this aspect, Mayor Wu expressed  that the municipal government is the supproter of the company. When enterperize was in difficulty, we can solve the problem together. We are in the hope that Suntek Wire will in steady development and growth. 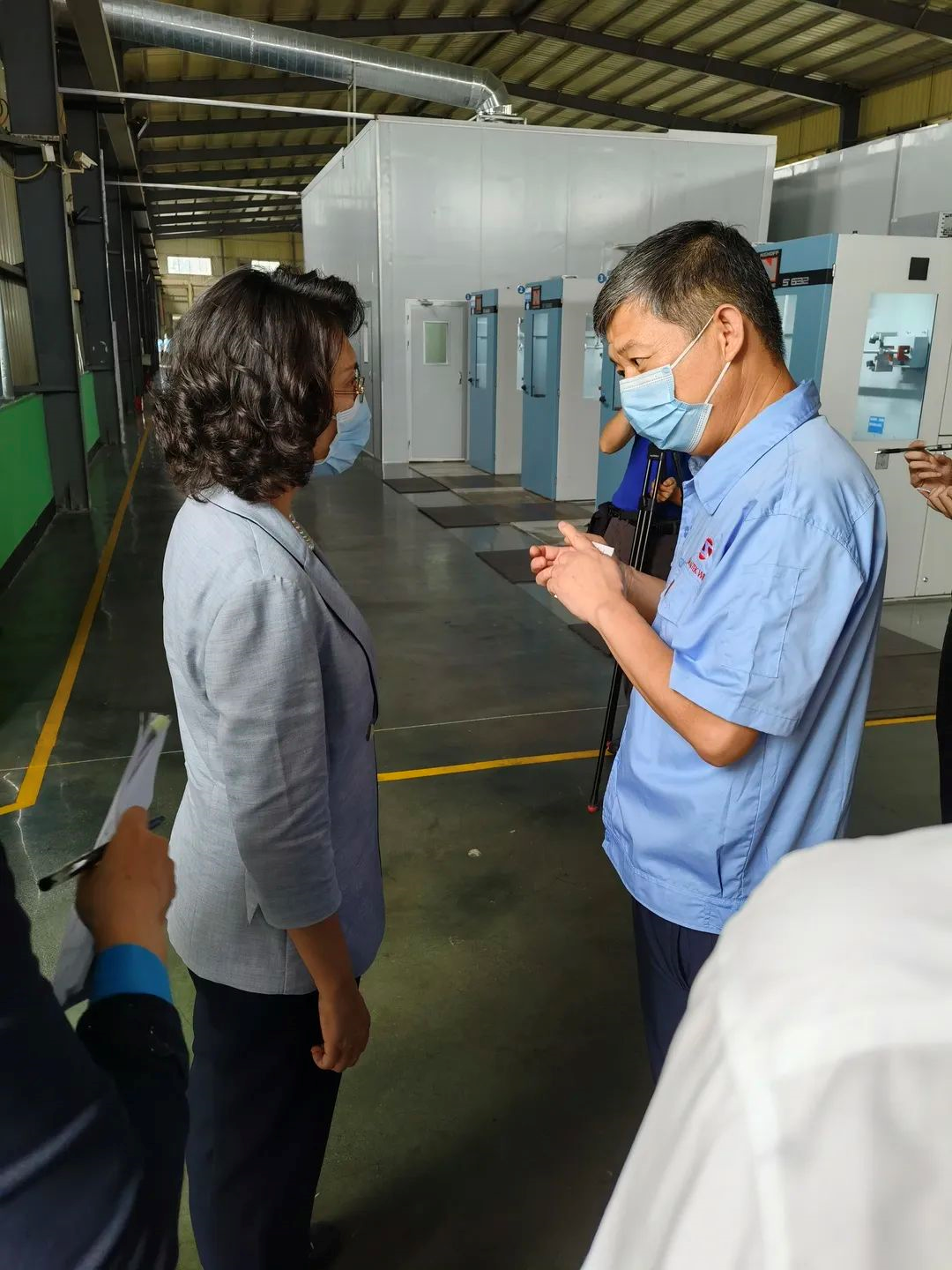 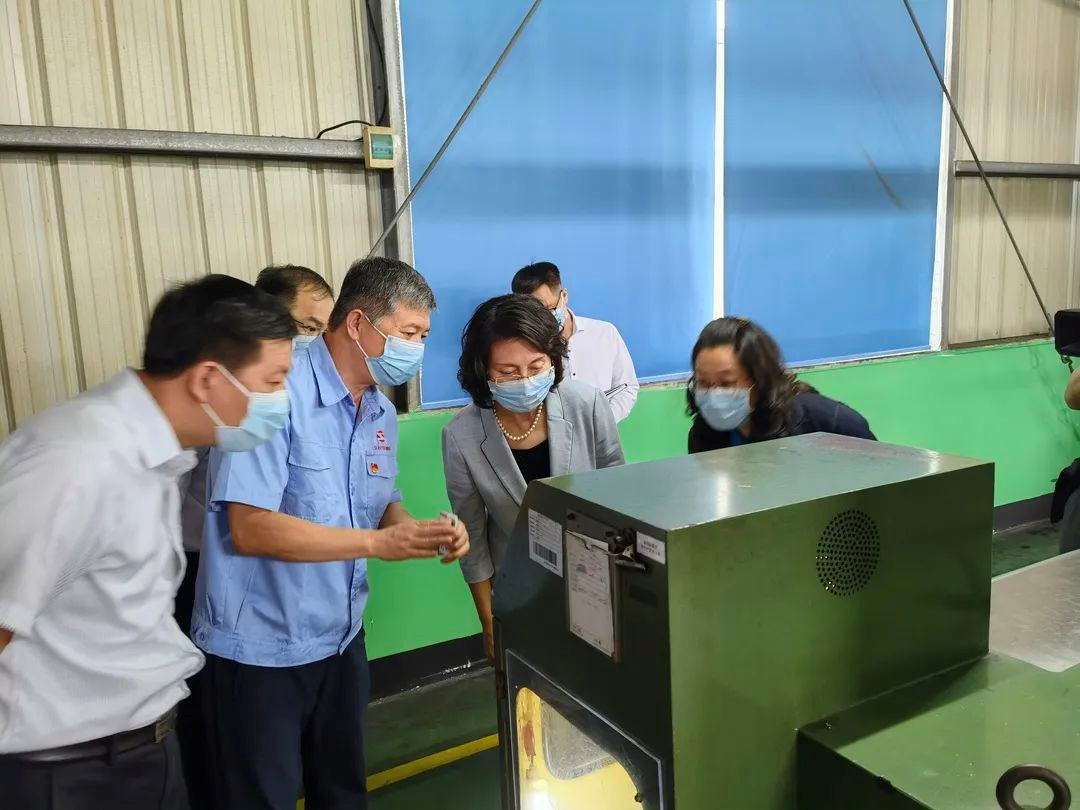 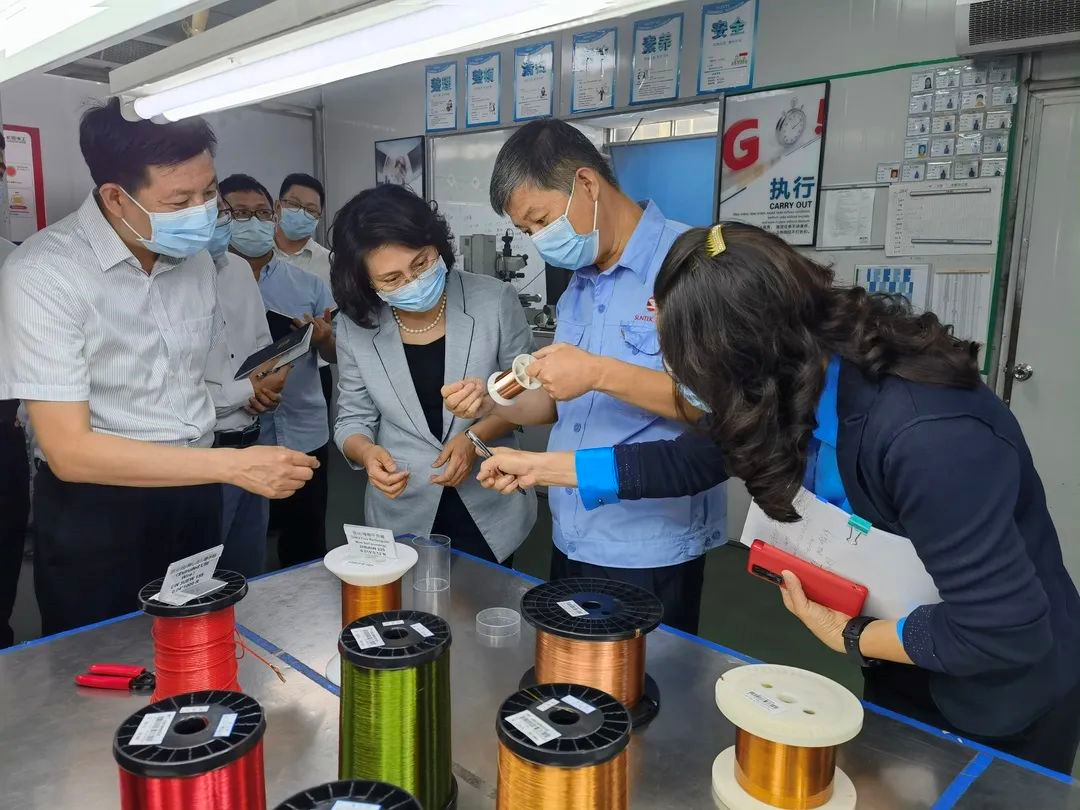 The Suntek Wire's second expansion program is the key construction project in Guangdong provice, The project has been newly invested about 500 million yuan. We are plannining to expand the production capacity to 10000tons .The Second Phase Project of Suntek Wire, with newly increased investment 500 million yuan, plans to upgrade the annual capacity from 3000 tons to 10000 tons. The estimated annual output value shall be over 800 million yuan and tax revenue more than 50 million yuan, which can make greater energy in local economic development. This project is listed in key construction project of Taishan city, Jiangmen city and Guangdong province. In present, the first phase of the project have completed partial workshop reconstruction and equipment installation. the second phase of the project is reconstructing the leftover workshop and installating equipment and is preparing to construct research building and paint warehouse. 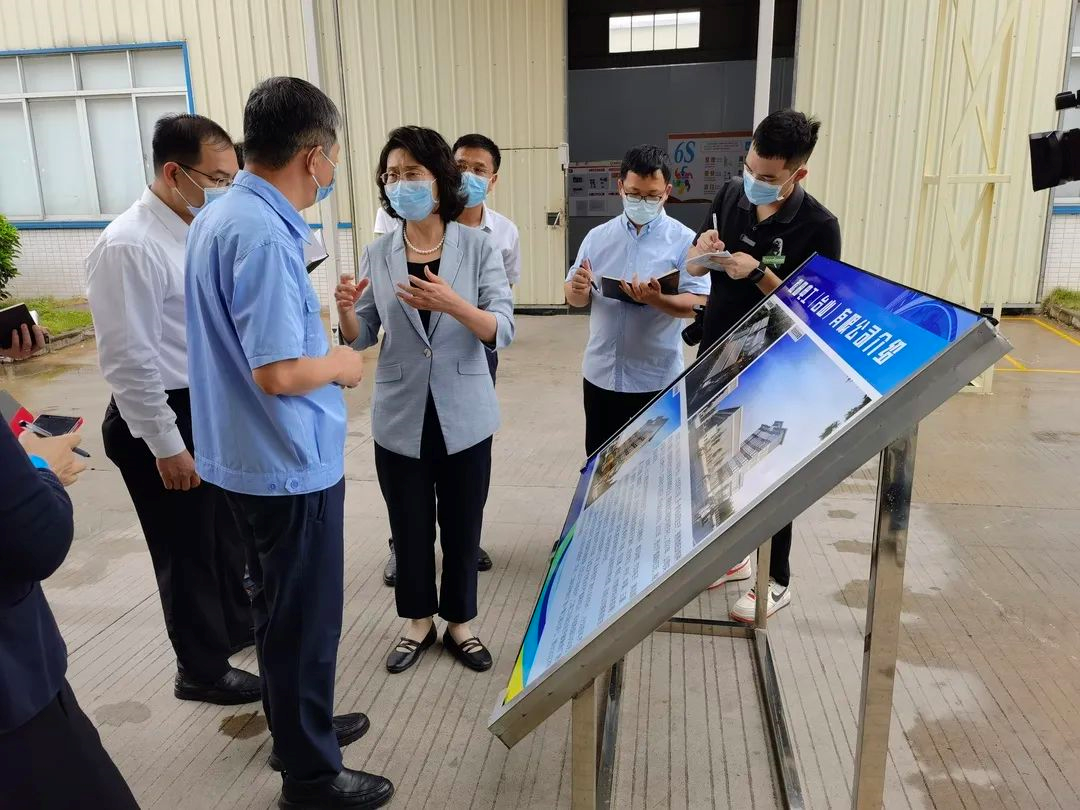 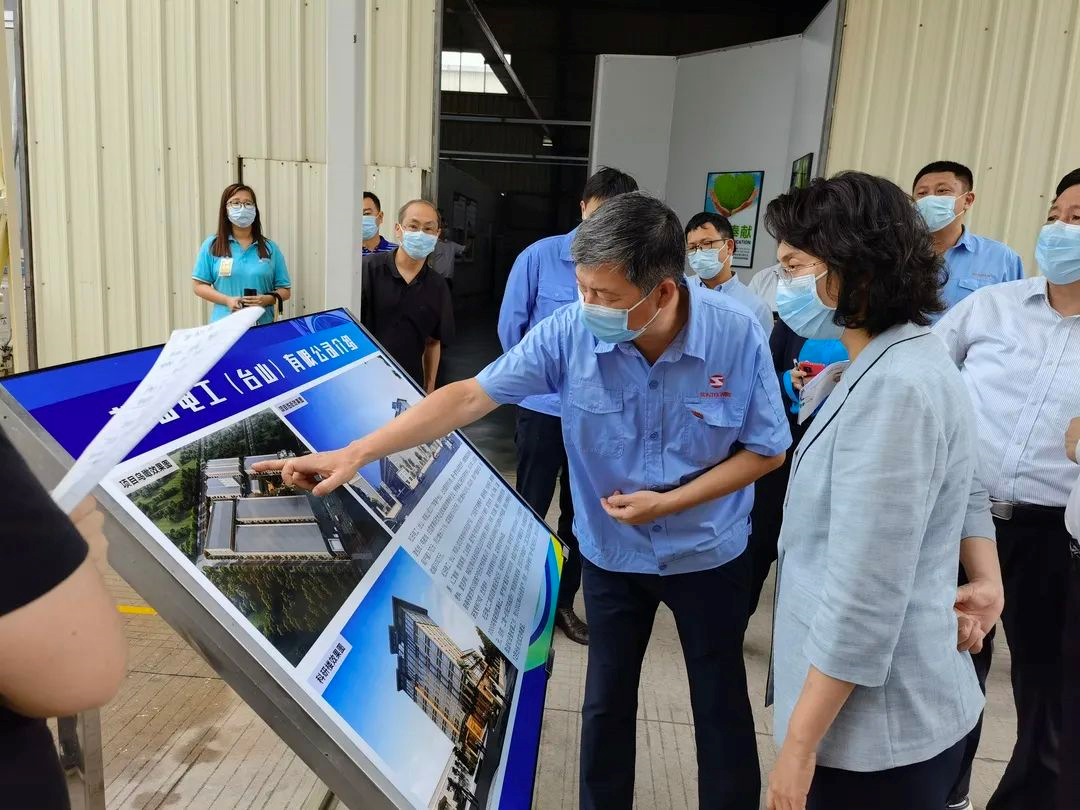 Suntek Wire is a professional manufacturer of the fine wire and special enamelled wire. The company own 90 patents.

We will keep investiing in creation and research, and strenghtening the construction of our research team to increase enterprise's core competitiveness.